Did you say Baconfest? 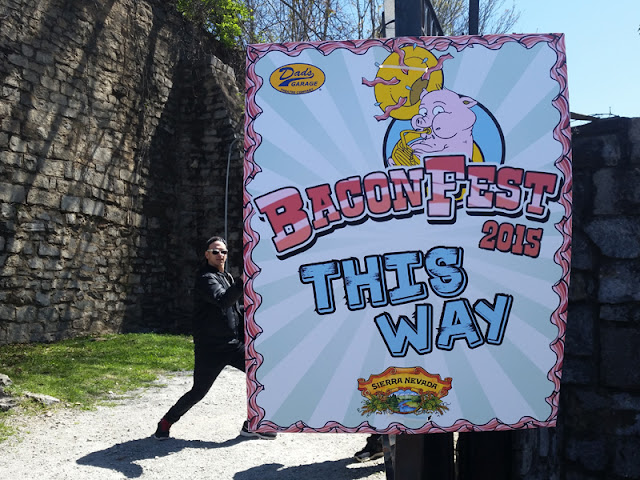 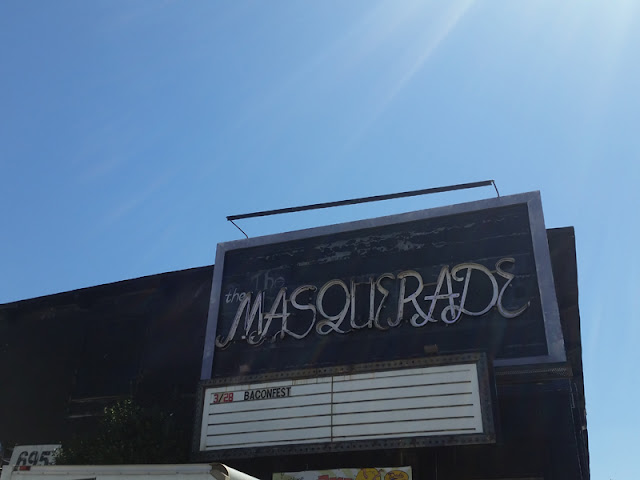 It was that kind of sunshine-y day where run on sentences and bacon were acceptable to eat in mass quantities for breakfast, lunch, dinner plus everything in between, and drown that out with a whole bunch of Sierra Nevada beer just made sense.

The lines were intimidating at first, but then enough people gave up and eventually I got my hands on some bacon.

Somewhere along the way macaroni and cheese sounded like a good idea... Nah, need more bacon. 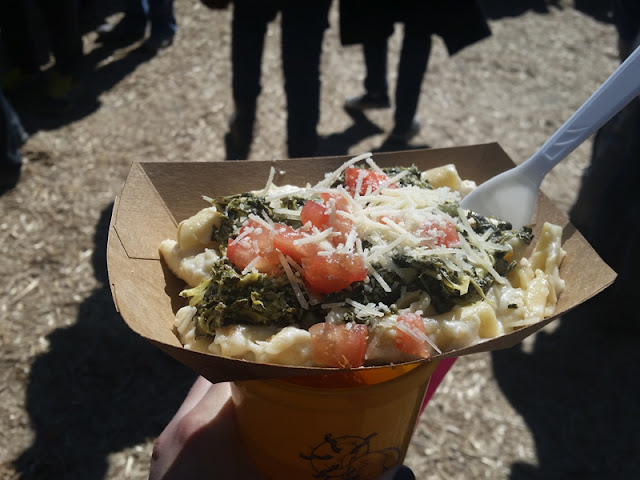 On my way out a random lady gave me this flying wooden pig art. It was hidden in the park the whole day, and no one had found it so she gave it to me... for our art wall! 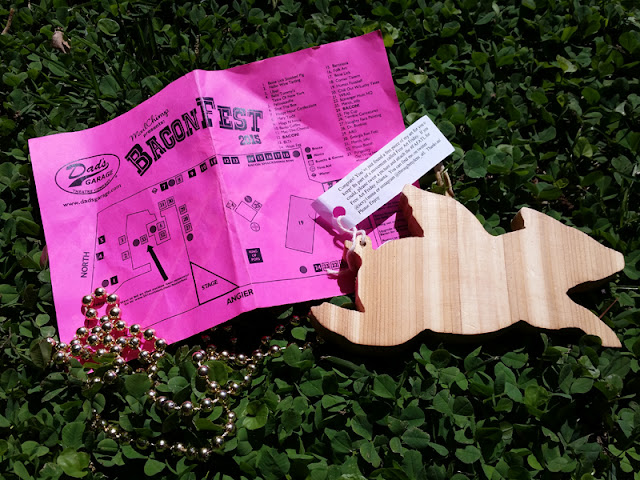 With unlimited bacon and brews, this was an epic day.